» Special pink tabs for boosting female libido have appeared not so long ago. A lot of women were pinning their hopes on so called female Viagra, and the studies show it can actually be effective for some percent of women. But at the same time it may cause some unwanted effects. The tabs called Addyi with flibanserin as an active ingredient were approved by the US Food and Drug Administration in summer of 2015 for treatment of hypoactive sexual desire disorder in premenopausal women, after two previous rejections. However, the tabs can have multiple adverse effects, including fatigue, somnolence, nausea, and dizziness. Unlike well-known male Viagra with sildenafil citrate, which is intended to be used before intercourse, female tabs with flibanserin suppose daily intake for a long period of time.

Female Viagra Side Effects: What the Researchers Say

One of the researches was held to find out whether flibanserin is effective and safe enough concerning hypoactive sexual desire disorder treatment in women. About 6000 women took part in randomized clinical trials, they were from different backgrounds and of different age. The efficacy was moderate, and women’s satisfaction increased gradually during monthly consumption. Only 8-13% of women had noticeable results concerning their sex life improvement. As for the average results among women, those taking Addyi had 0.5 more successful sexual events a month.

As regarding adverse effects, the most common turned out to be four of them: fatigue, nausea, somnolence, and dizziness. Many women faced these problems, though they were of moderate and mild intensity. Anyway, further researches are yet to be held. To this moment, about eight studies (both published and unpublished) took place, the majority of them in the USA and Canada, and included systematic meta-analysis and review.

According to studies, Addyi may cause not only mild/moderate side effects, but also serious ones, due to flibanserin’s ability to alter brain chemistry.

Taking into account moderate benefits of Addyi and frequent side effects, some analysts doubt that flibanserin tabs will ever gain the popularity of famous men’s Viagra. 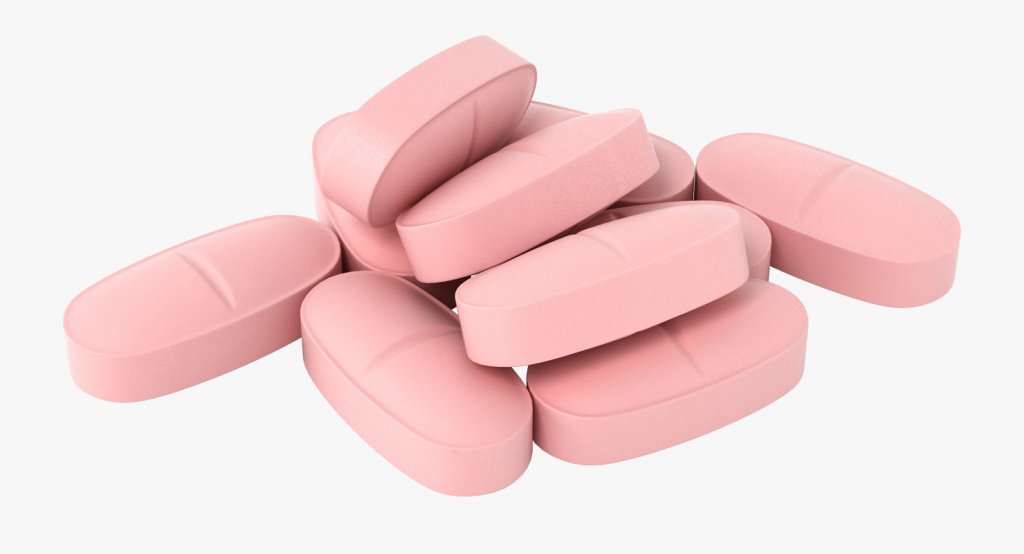 The drug’s instruction says that Addyi should not be combined with alcohol and a range of other medicines, because of the possibility of dangerously falling blood pressure and consciousness loss. Women taking flibanserin should abstrain from using hormonal birth control pills and medications for yeast infections treatment.

Many experts consider female sexual disorders to be a complicated and controversial issue, which is significantly more difficult to deal with, compared to male sexual problems. They say sex is a psychological thing in many aspects, especially when it comes to women. Disappointing relationship dynamics, low self-esteem, depression, sedentary way of life, lack of attention from the partner, fatigue caused by child care or household keeping together with tense work, – all these circumstances may affect a woman’s libido, and they have to be addressed. Women can experience lack of sexual desire, difficulties with reaching orgasms, lack of vaginal moisture, or painful sensations during sex.

Sex therapists say that women should not lay all their hopes only on the tablets, but should find the problem’s true source instead and find out, why the sexual desire decreased, and what are the mental and emotional barriers to satisfaction. If it turns out to be the consequence of some disease, it has to be properly treated, and if the problem is of psychological origin, consultations with a psychologist or a sex therapist can be a good solution.

How to Achieve Short Term Results in Increasing Female Libido

As it was mentioned above, to improve her sexual health and intimate life, a woman should take care of her psychological condition, timely solve the problems related to relations with the partner, and lead a healthy way of life.

However, all these measures require time, and sometimes the results are seen not so fast. In such case a woman can provide herself immediate help by taking a pill. It is not a secret that today not only men take pills with sildenafil citrate. There also tabs for women with this active ingredient, and just like Addyi, they are called Female Viagra, but their mechanism of action is different. Sildenafil gives immediate effect (within approximately half an hour). One should take it orally with water (not alcohol), better not after a fatty meal. It works by enhancing blood circulation in the intimate area, boosts sexual recall and intensifies sensitivity of nerve endings, prolongs and makes brighter sexual sensations, increases testosterone, thus increasing desire. The drug also improves lubrication and increases muscular tonus, making the intercourse much easier.

Sildenafil citrate is non-addictive. Though it may cause some side effects, they are rather rare (anyway, if you have them, inform your doctor). Don’t take Female Viagra because of curiosity; use it only if you actually have sexual disorder. Take into account that though an orgasm may become brighter, Female Viagra with sildenafil does not cause it (you need to be aroused) and does not cure sexual disorders. It just can provide you immediate improvement and support.

If you’re interested in ordering Female Viagra, or preparations made of herbs (as well as many medicines against different health problems), you can do it using My Canadian Pharmacy. This reliable service allows to safely order high quality drugs at affordable prices. Take advantage of special discounts and actions. Enjoy simple and convenient ordering process and fast delivery. The qualified consultation from the customer service’s specialists is always at your service. If you have any questions – you’re welcome!

Indian Lovegra in a Few Words How does it function? The action of female Lovegra in physiological aspect is based on the impact of PDE5 inhibitor that helps to increase the level of blood circulation in vascular system of female pelvic organs. Active action of nitrogen oxide expands smooth muscle cells of arteries and fills the labia and clitoris with a large amount of blood. Moreover, a woman feels an increase in the functionality of mucous glands starting a strong lubrication process in vagina.

When Viagra was first released in 1998, it was a tremendous victory over a disorder that was ruining lives of tens of millions men – erectile dysfunction. Suddenly there was a magic pill that produced a reliable and strong erection every time, as long as the man was sexually aroused. However, the appearance of ED drugs soon raised another issue: what about women? According to statistics, up to 40% of all women suffer from sexual dysfunction and are unable to enjoy sex.
Prev POST
Next Post
Read More